RECORD A VIDEO, TELL YOUR STORY

This is how your video will look like with our branded animated overlays. If you don’t like what you recorded, remember you can always retake as many times as you need.
How To Make Good Videos?
Video must be between 6 and 90 seconds.
15

Stories From This Question: 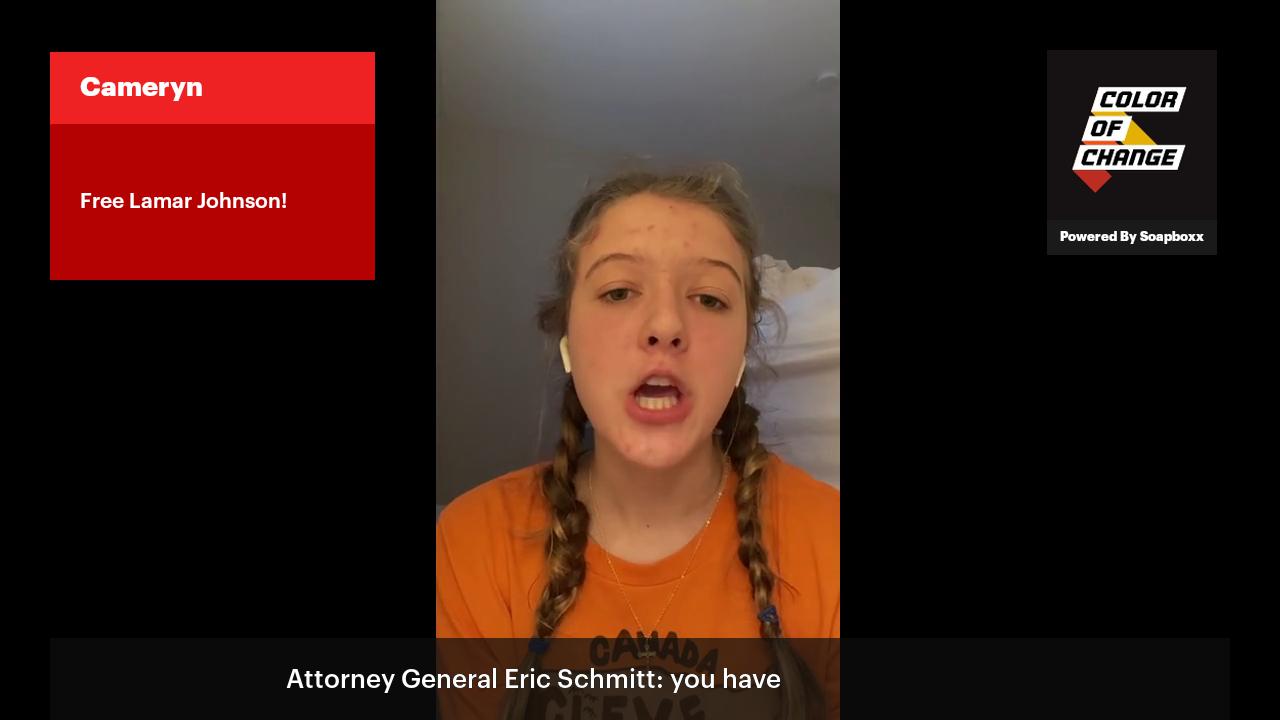 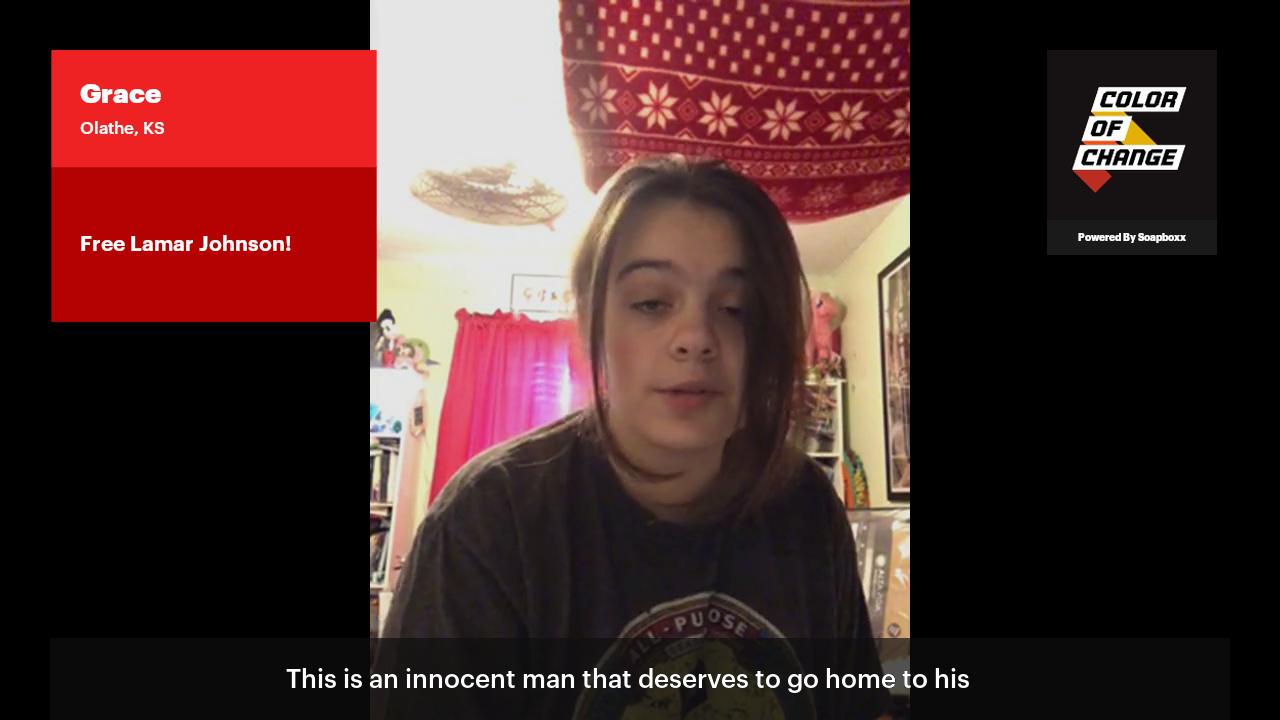 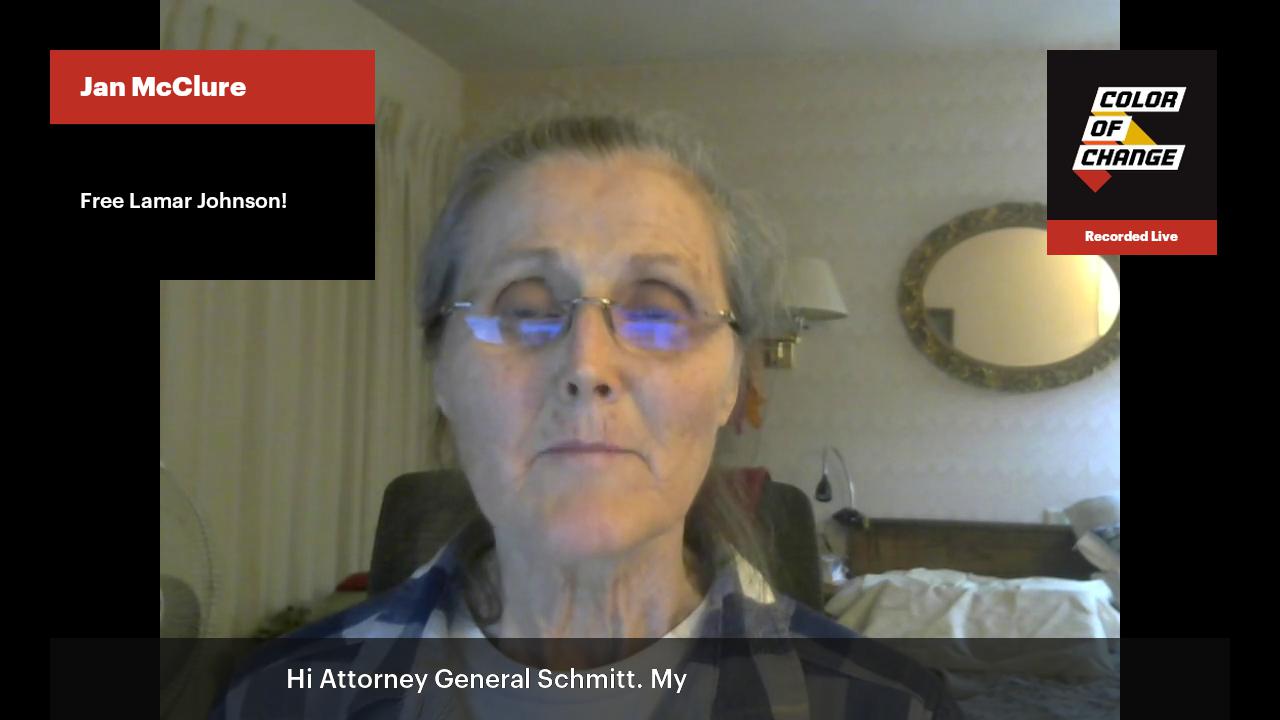 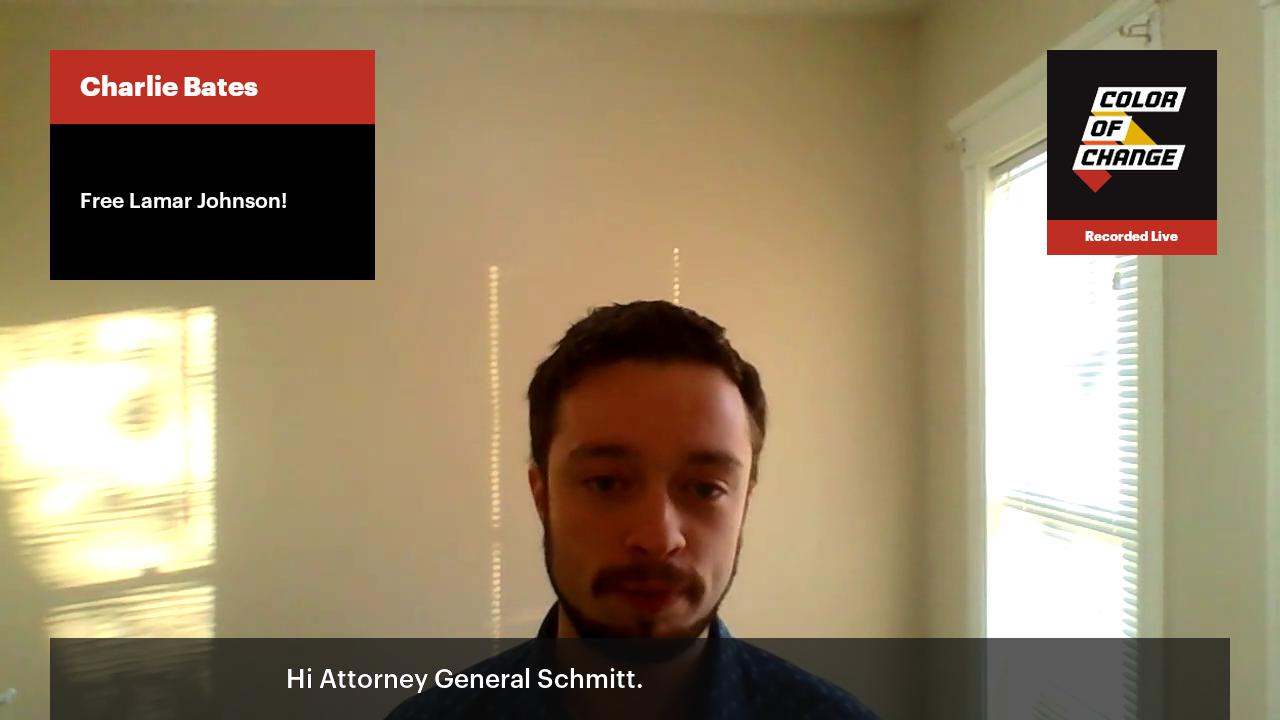 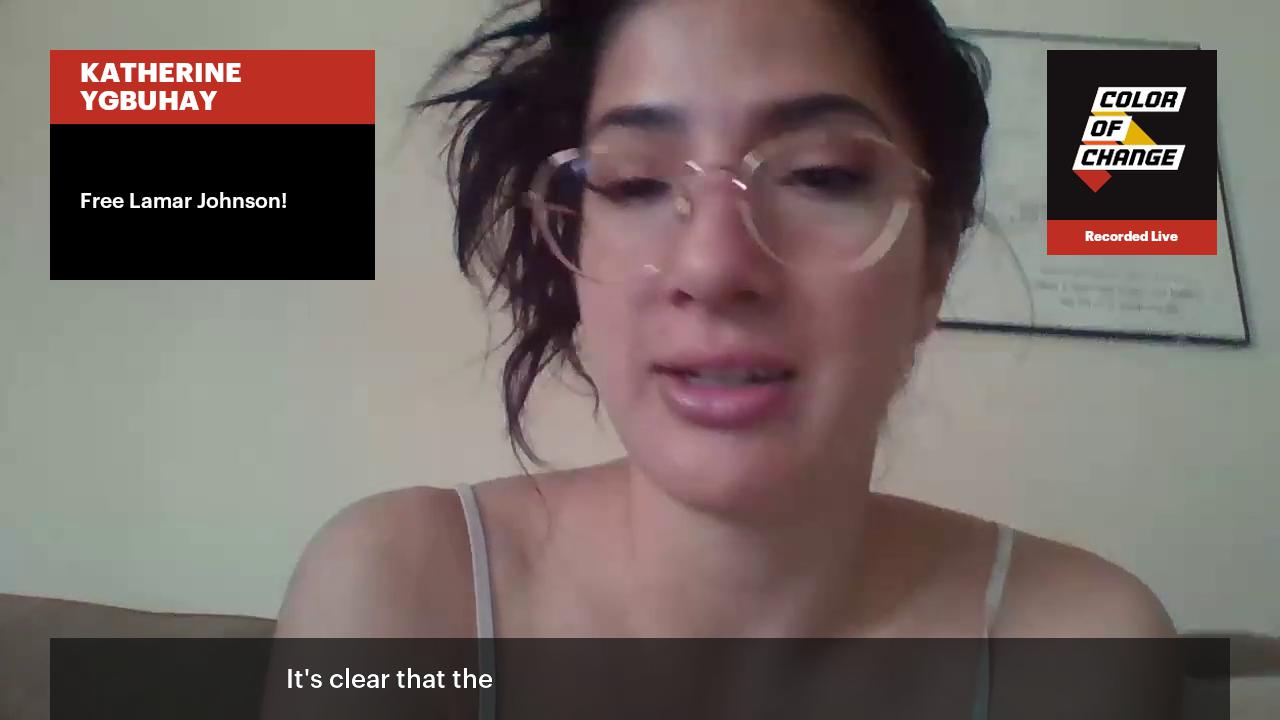 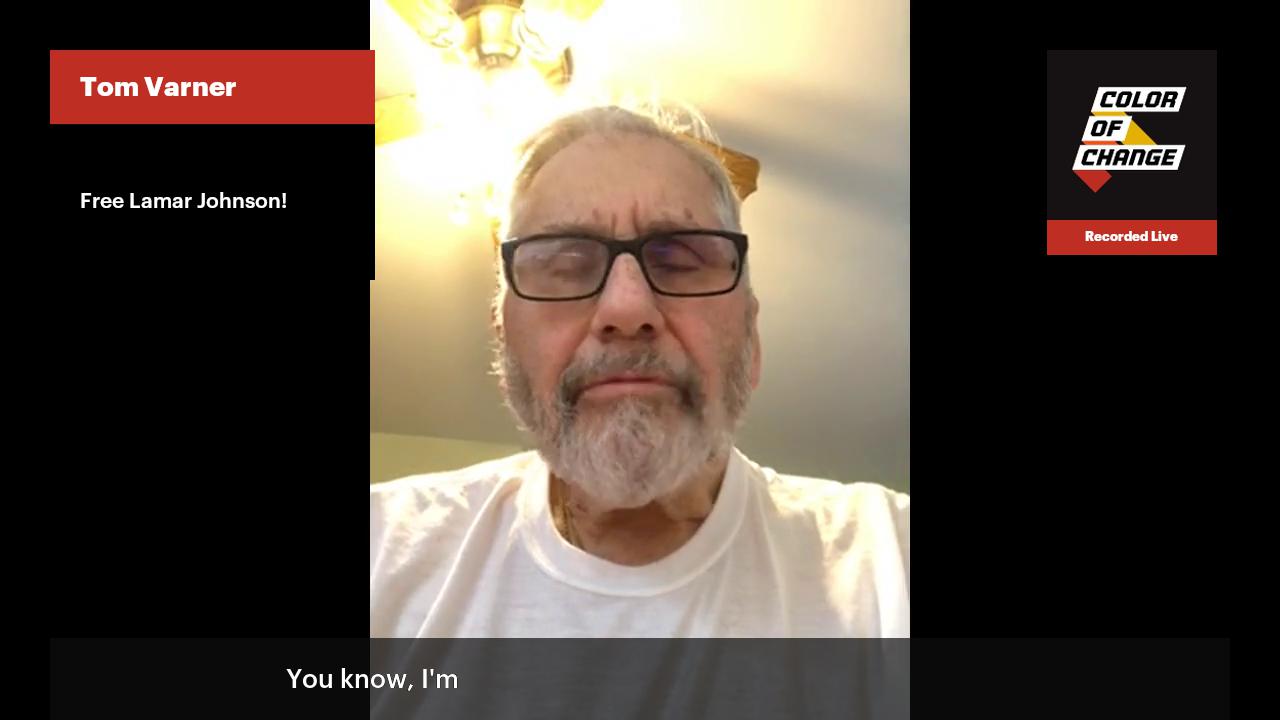 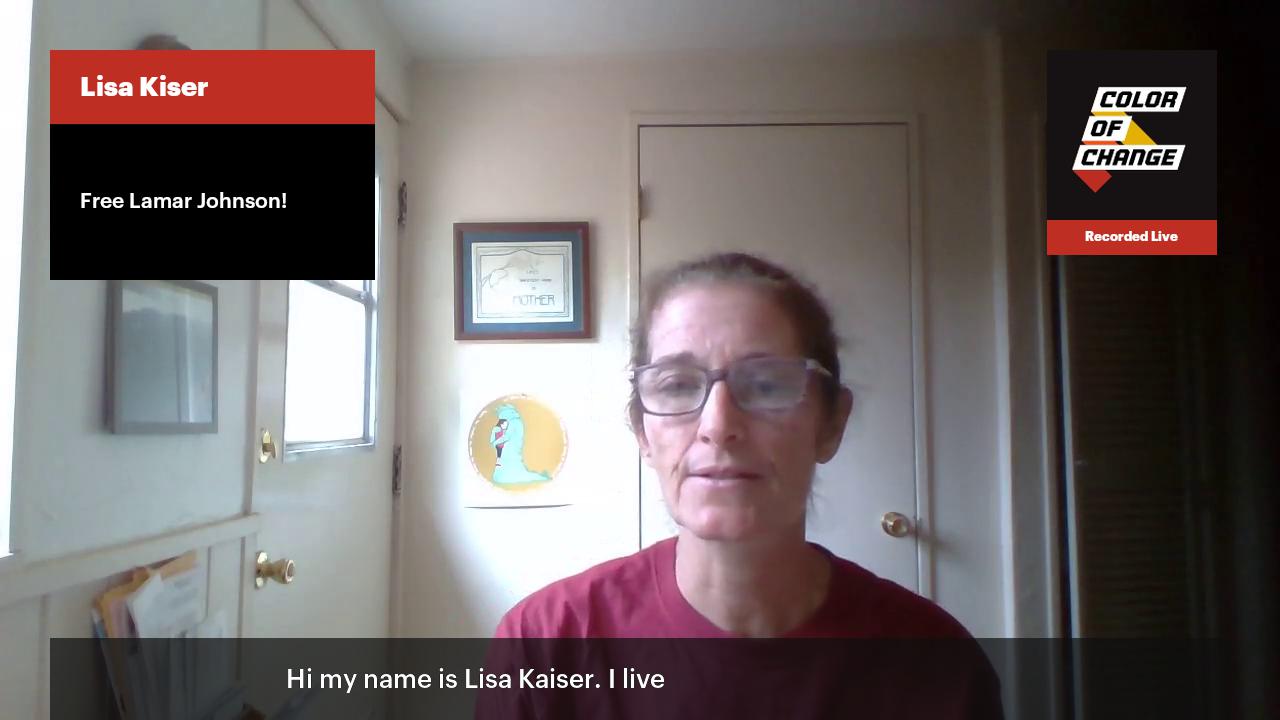 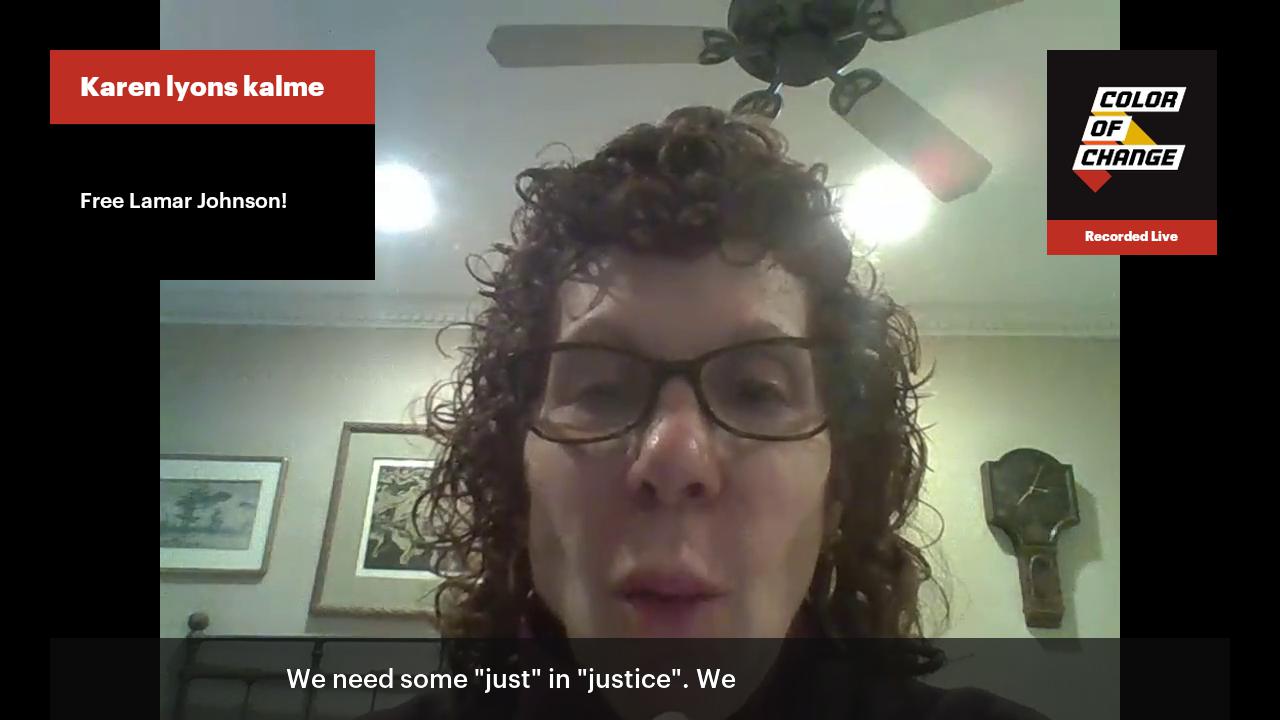 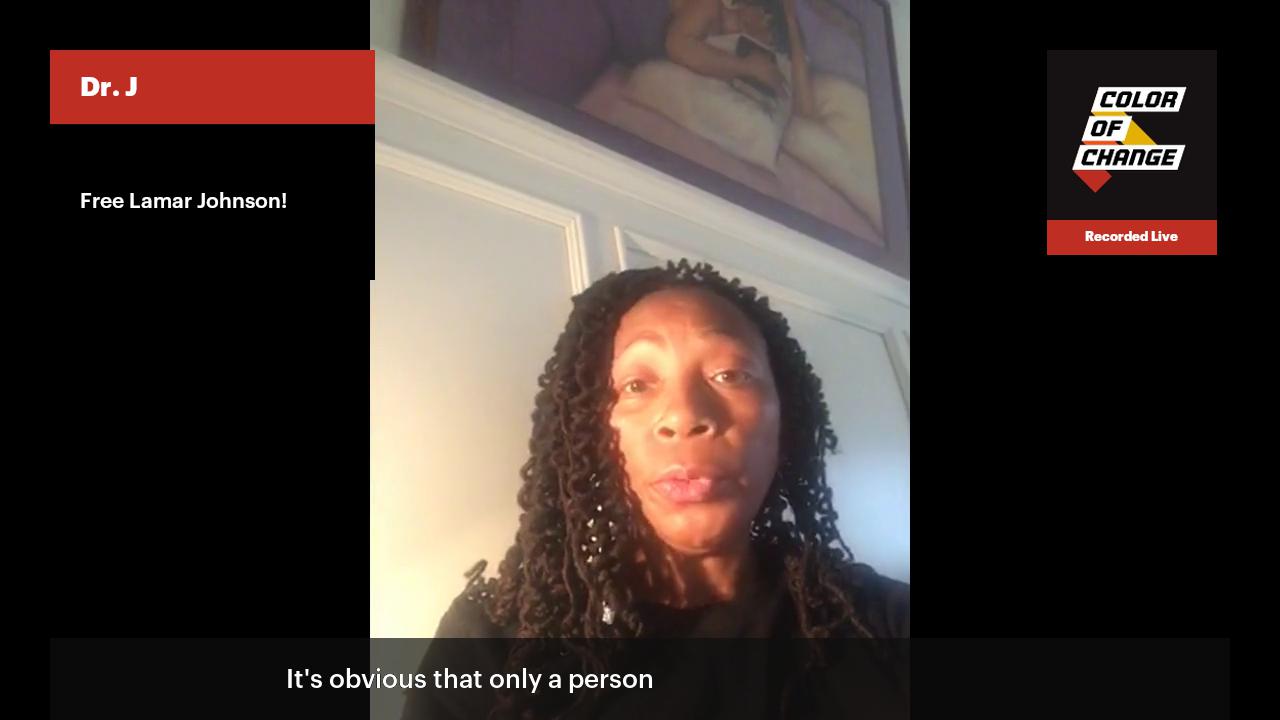 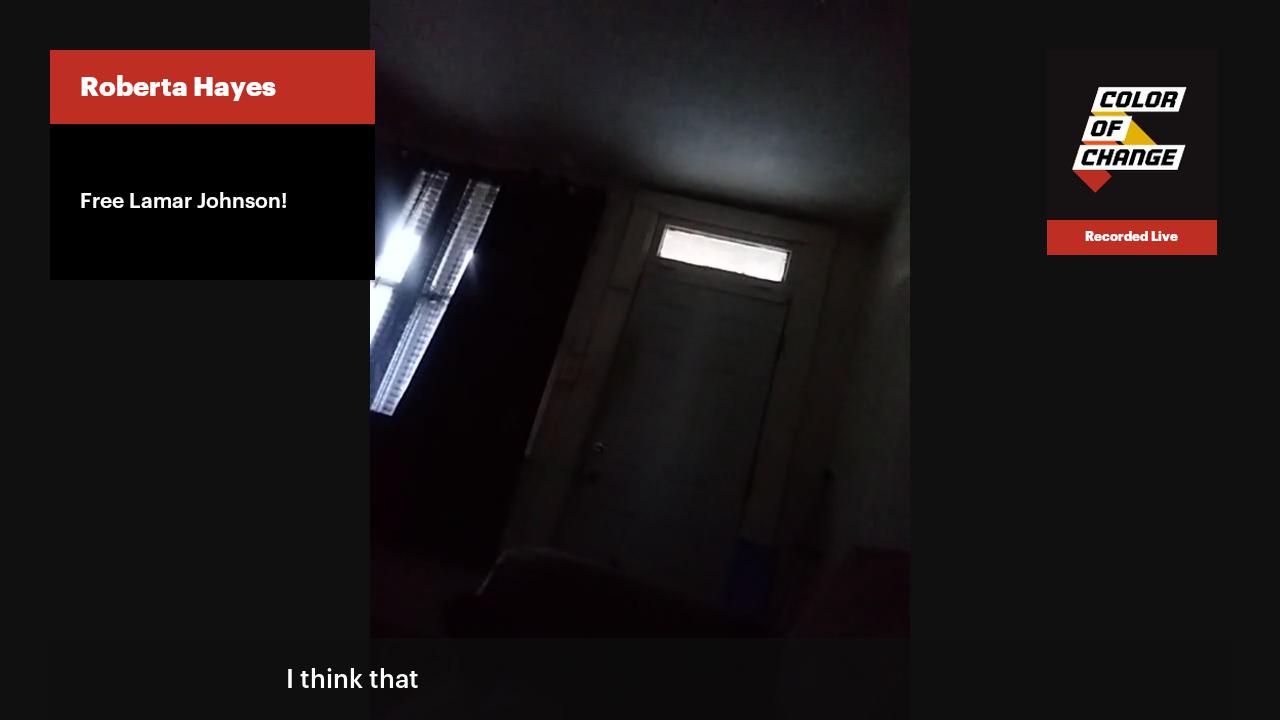 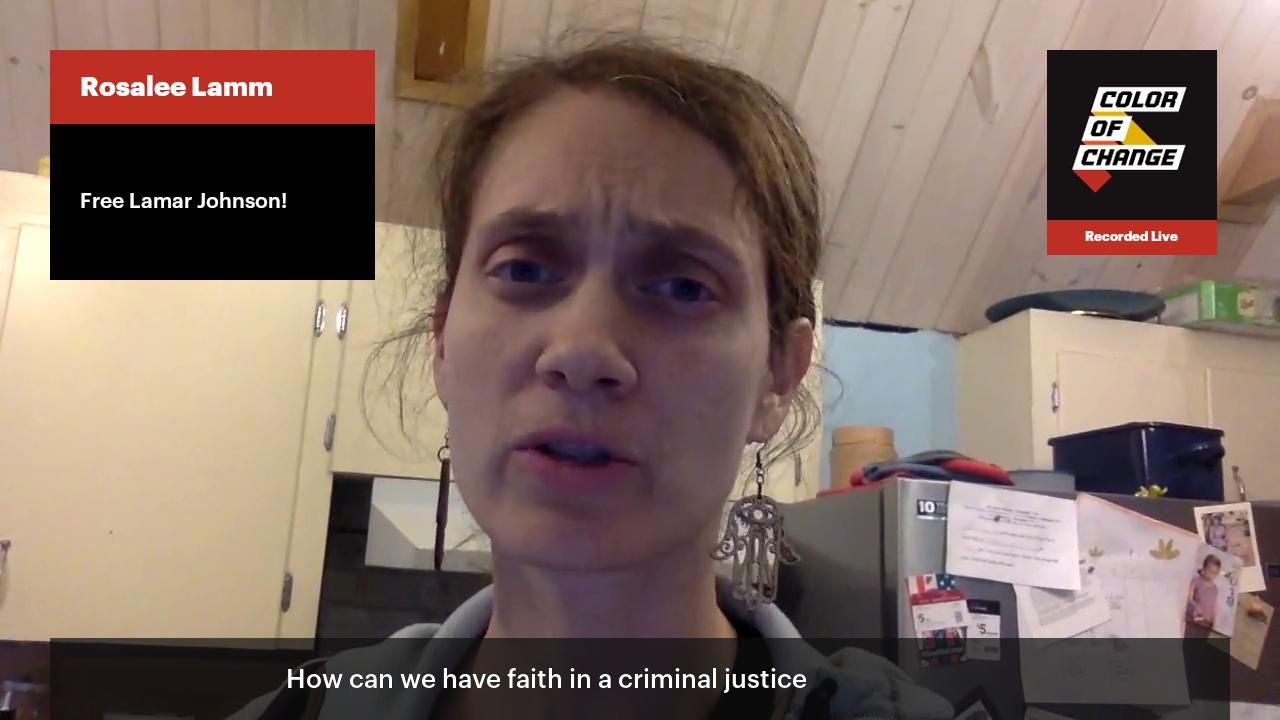 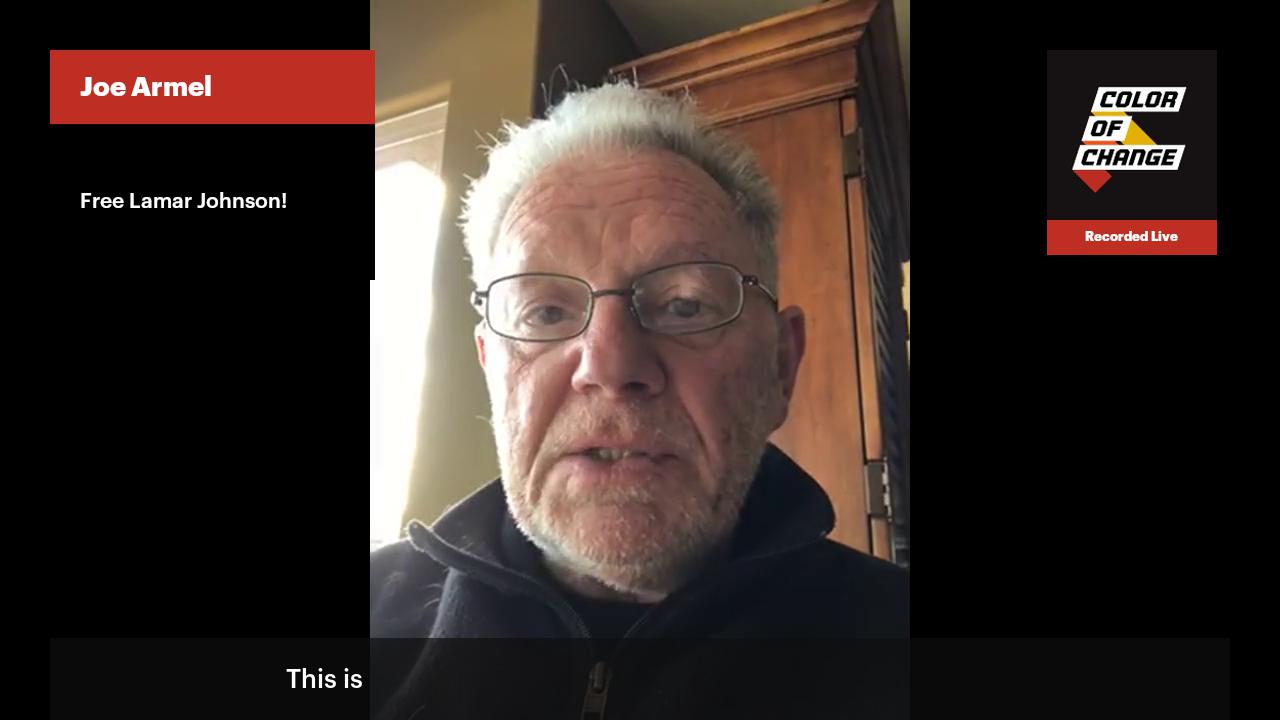 Jot down some notes here, but avoid reading them word for word.

Drag stickers to your video! 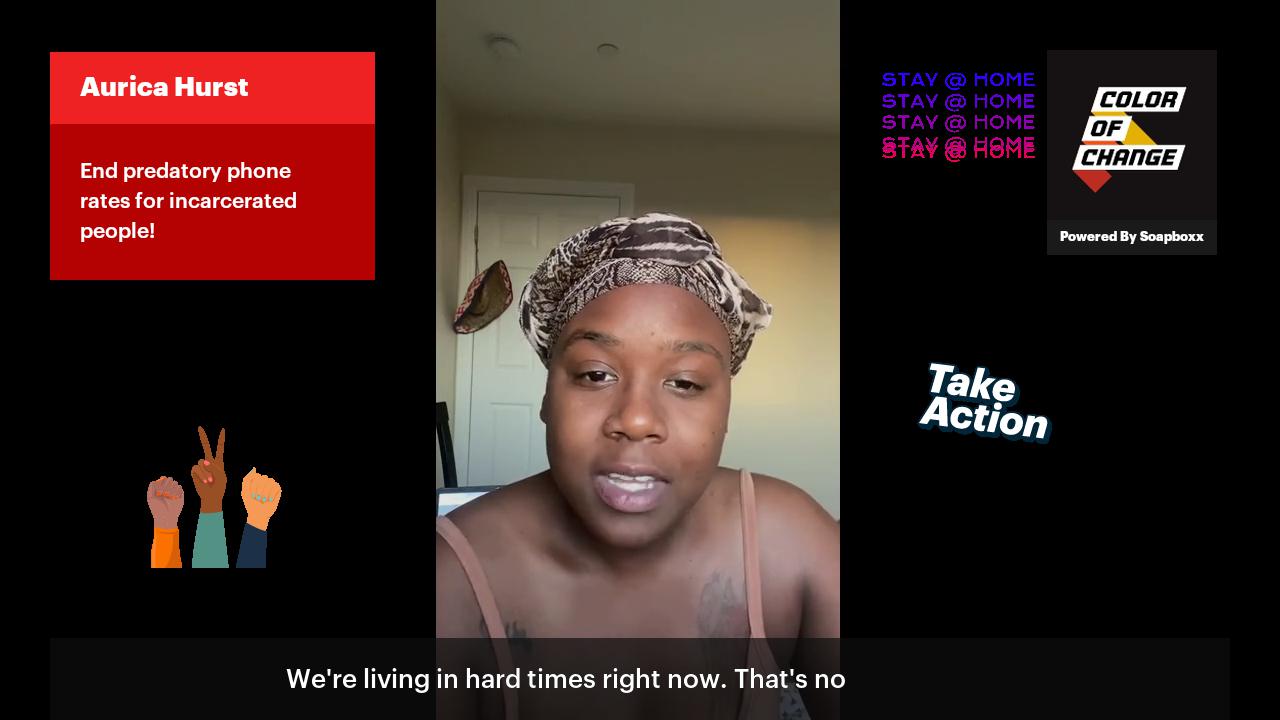 Call on your elected officials to make phone calls free for incarcerated people and t... 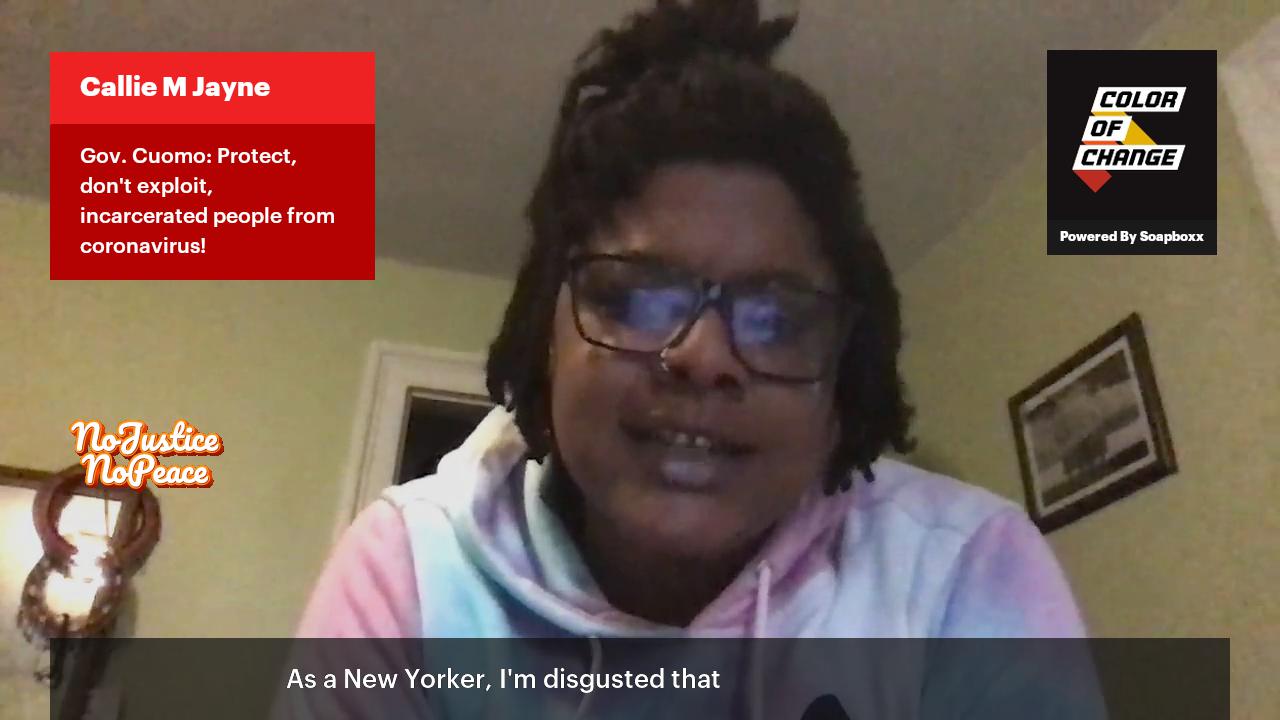 Record a video calling on Gov. Cuomo to respond humanely to coronavirus! 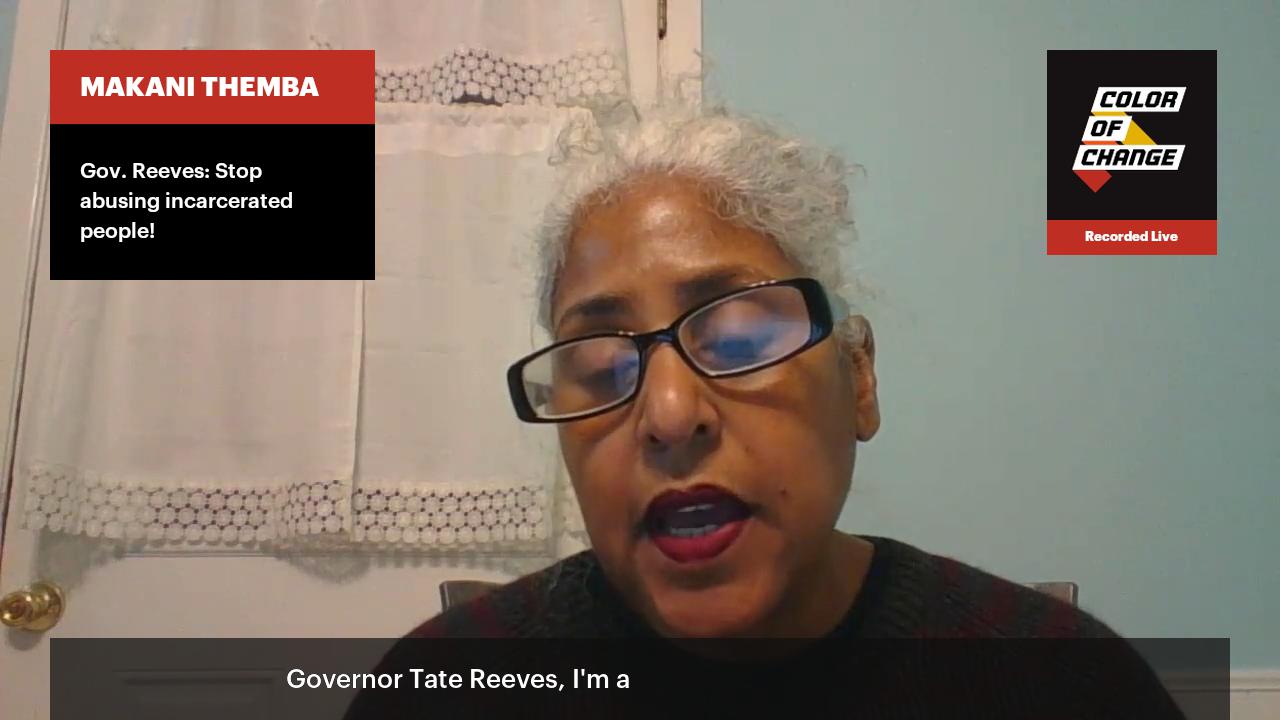 Record a video calling on Gov. Tate Reeves to stop the humanitarian crisis at Parchma... 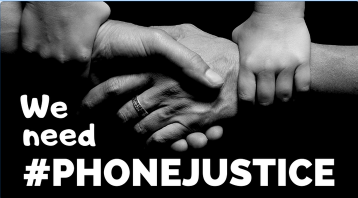 Please do not close this page or your browser. Your video is being uploaded. You'll know it's finished when you see the progress bar completed and you are redirected to the next page. Thanks!